Almudena became the lead lawyer in the Guatemalan Genocide Case in 2006 before the Spanish National Court. She has brought over 30 witnesses to Spain presiding over more than 60 hours of testimony, and collecting evidence to solidify the genocide charges and prove the chain of command to convict top Guatemalan Army officials. As International Attorney for the Center for Justice and Accountability (CJA) based in San Francisco, she is also leading the legal team in prosecuting senior Salvadoran military officials for the infamous massacre of the Jesuit priests in 1989. Almudena leads CJA’s Latin America program, and is currently the Vice President of the Spanish Human Rights Association in Madrid. 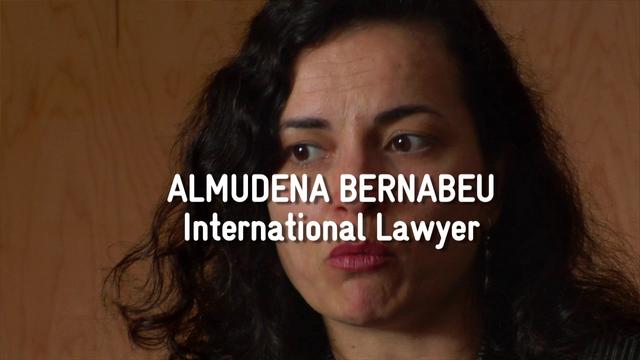