Kate Doyle is a Senior Analyst of US Policy in Latin America at the National Security Archive, a non-profit organization based in Washington DC, dedicated to declassifying secret US government documents. As the leader of their Guatemala Project, she was leaked an original copy of Plan Sofía, an explosive document that details the Guatemalan Army’s scorched earth campaign against the Maya at the height of the conflict. Since 1992, Kate has worked with Latin American human rights groups, truth commissions and prosecutors to obtain government records from secret archives that shed light on state violence. She has testified as an expert witness in numerous criminal cases, such as the 2008 trial of Peru’s former President Alberto Fujimori for his role in overseeing military death squads. Kate has edited collections of thousands of declassified records on El Salvador and Guatemala for the National Security Archive and her articles have appeared in Harper’s Magazine, The New York Times, Boston Globe, World Policy Journal, Current History, Columbia Journalism Review, The Nation, among other publications. 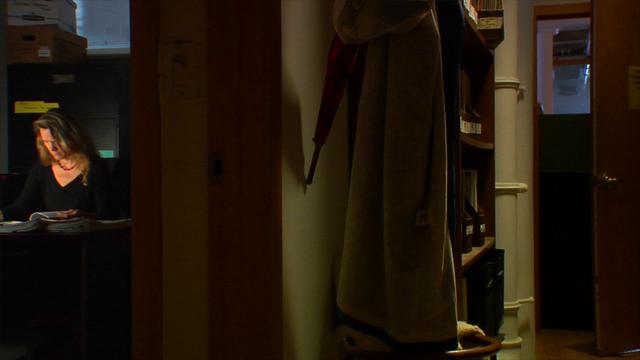